Most machines, such as the Matter Analyzer or the Pattern Monitor have an internal task queue. They transmit these task every so often to adjacent Matter Network Pipe, Network Router or Network Switch.

A local network is formed by using Network Switch.

Tasks can be monitored and canceled using the machines’ GUI in the task’s page. 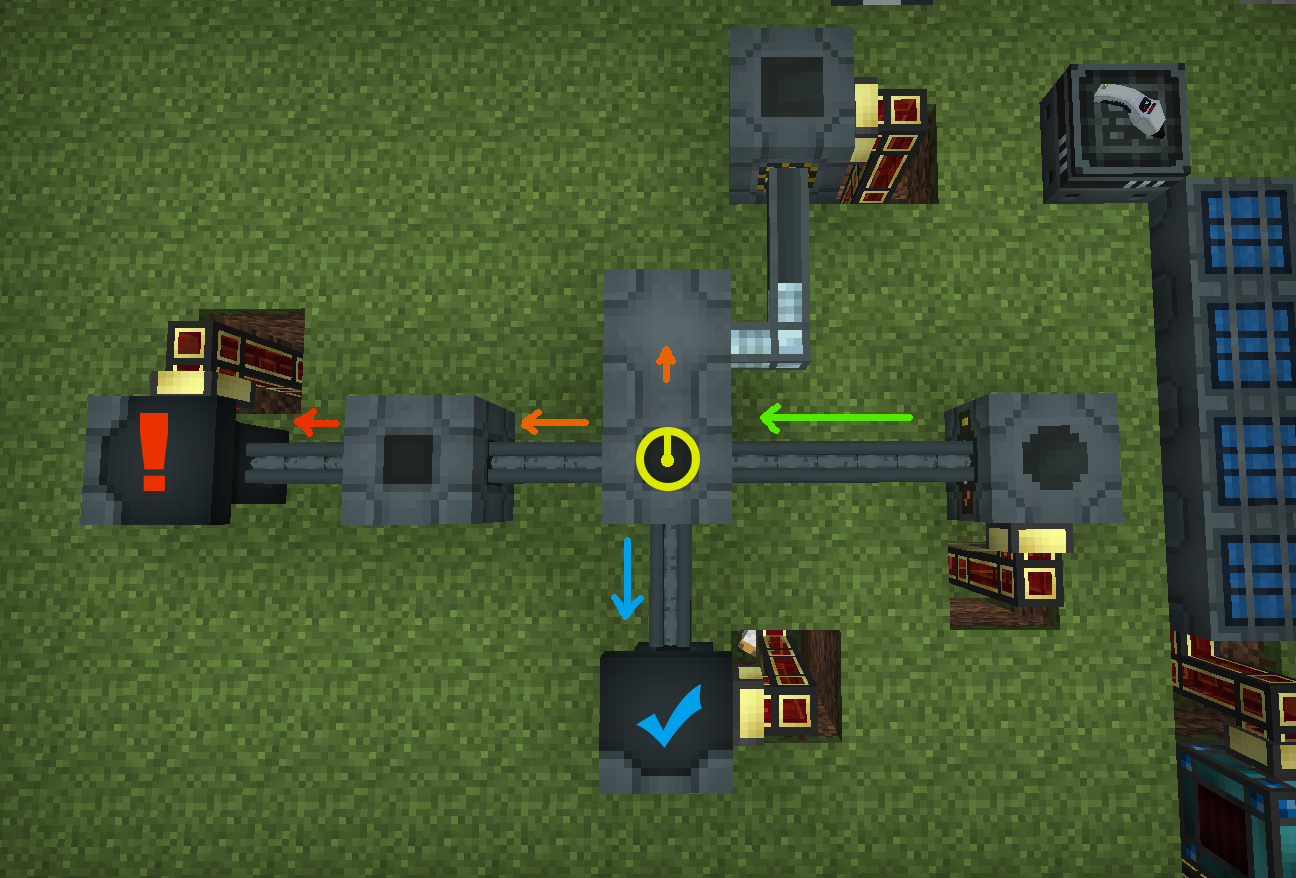 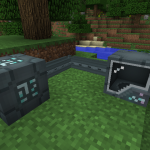 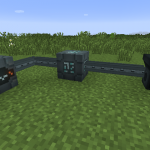 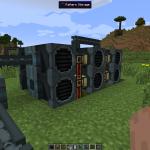 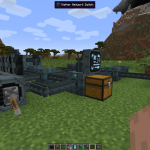